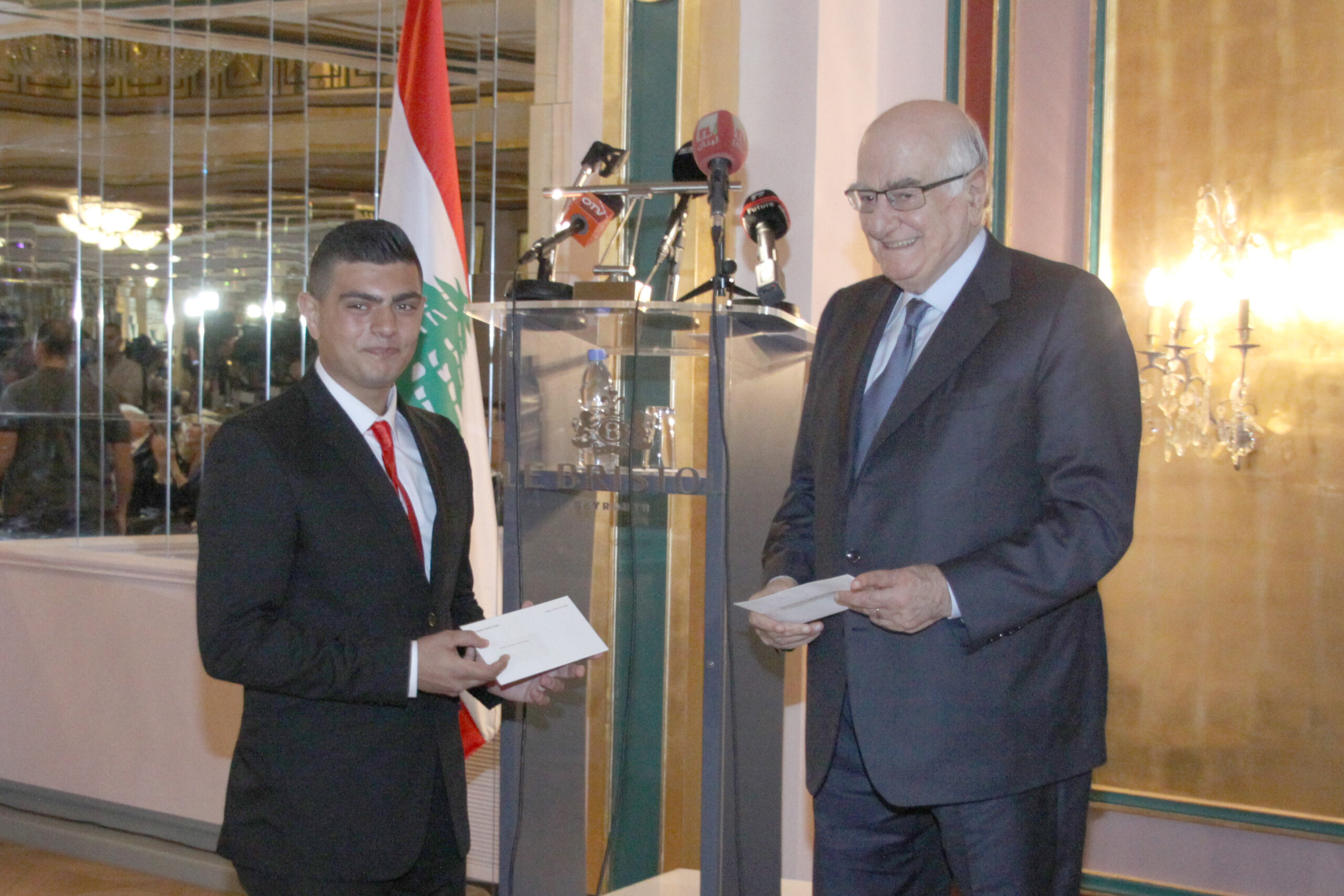 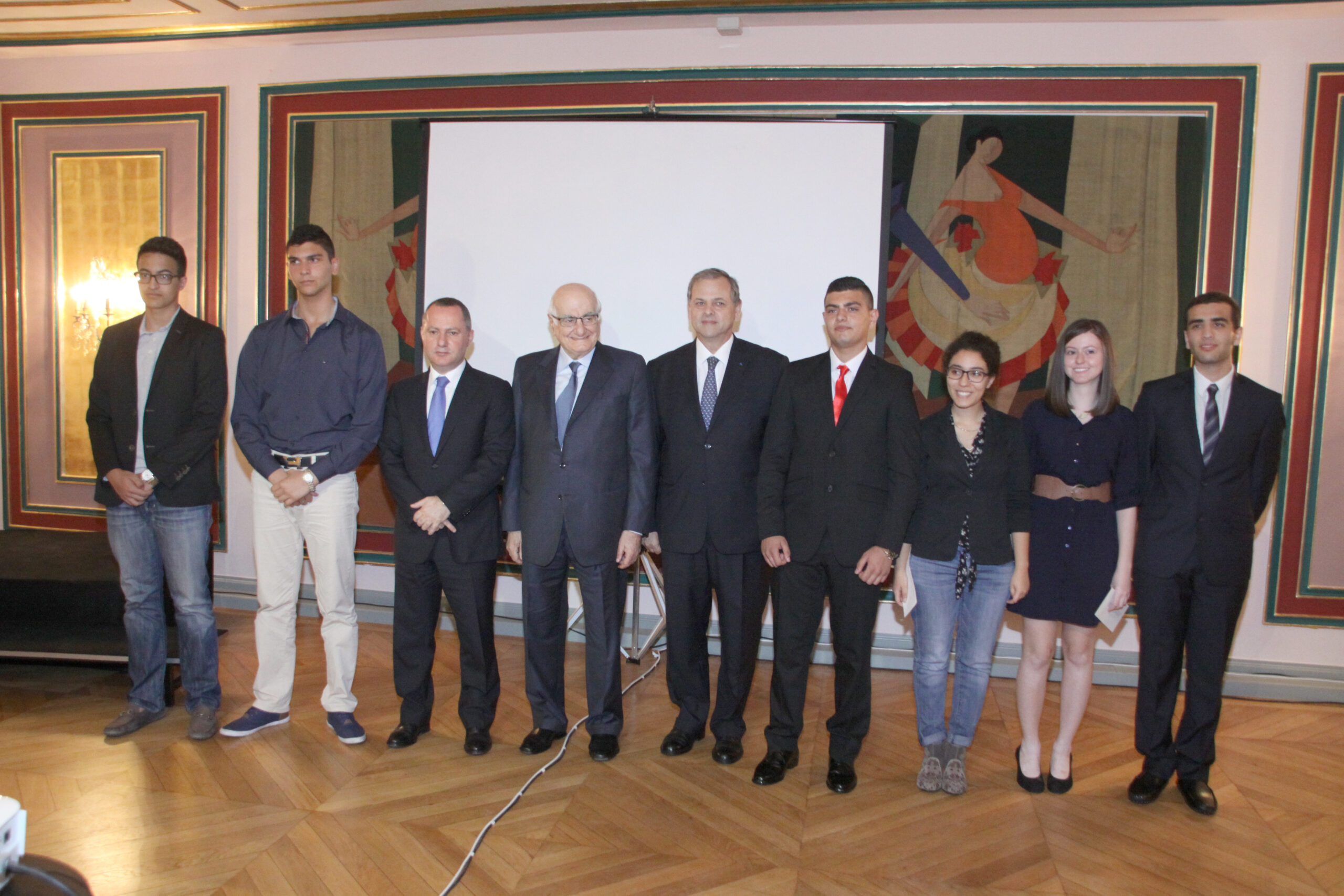 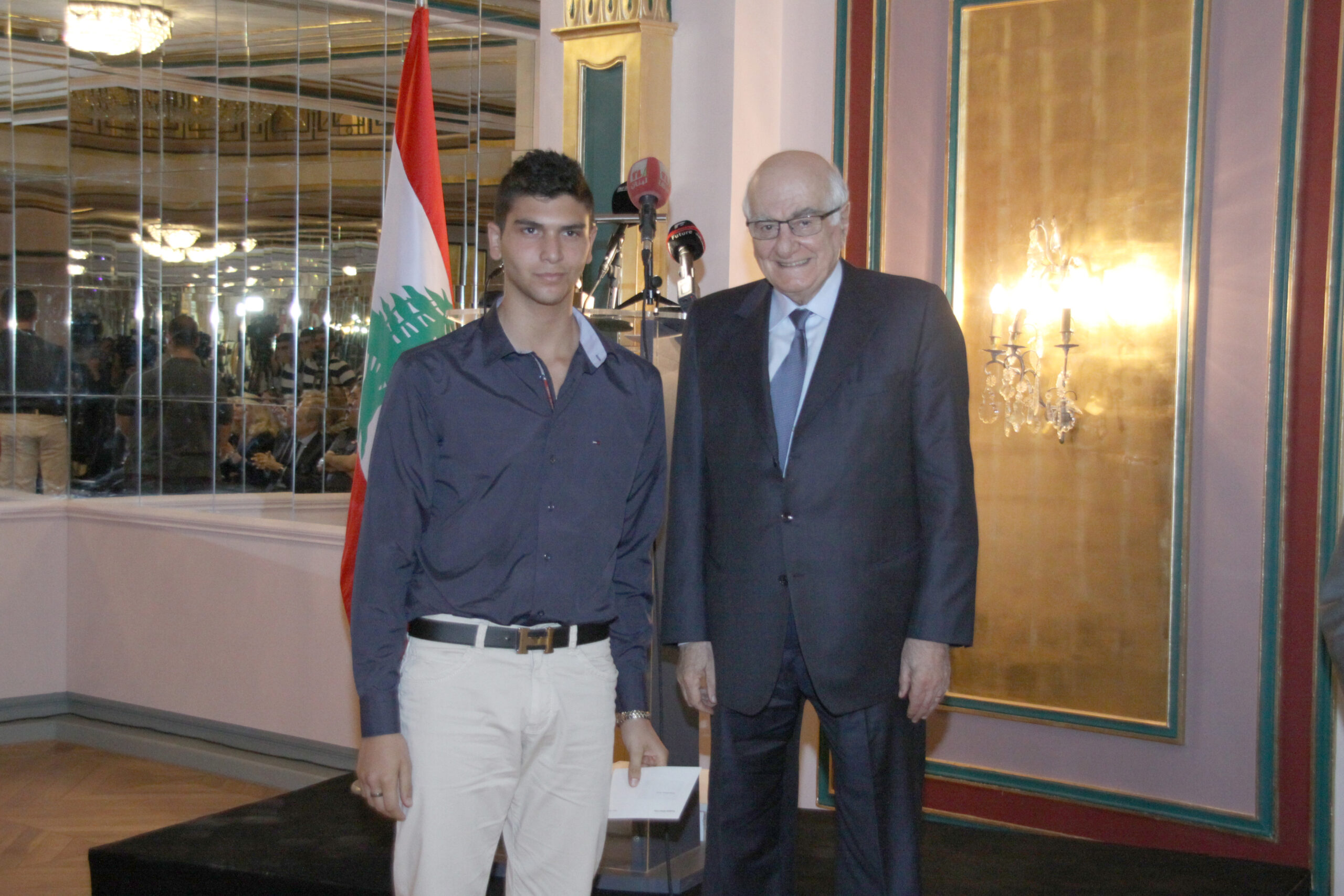 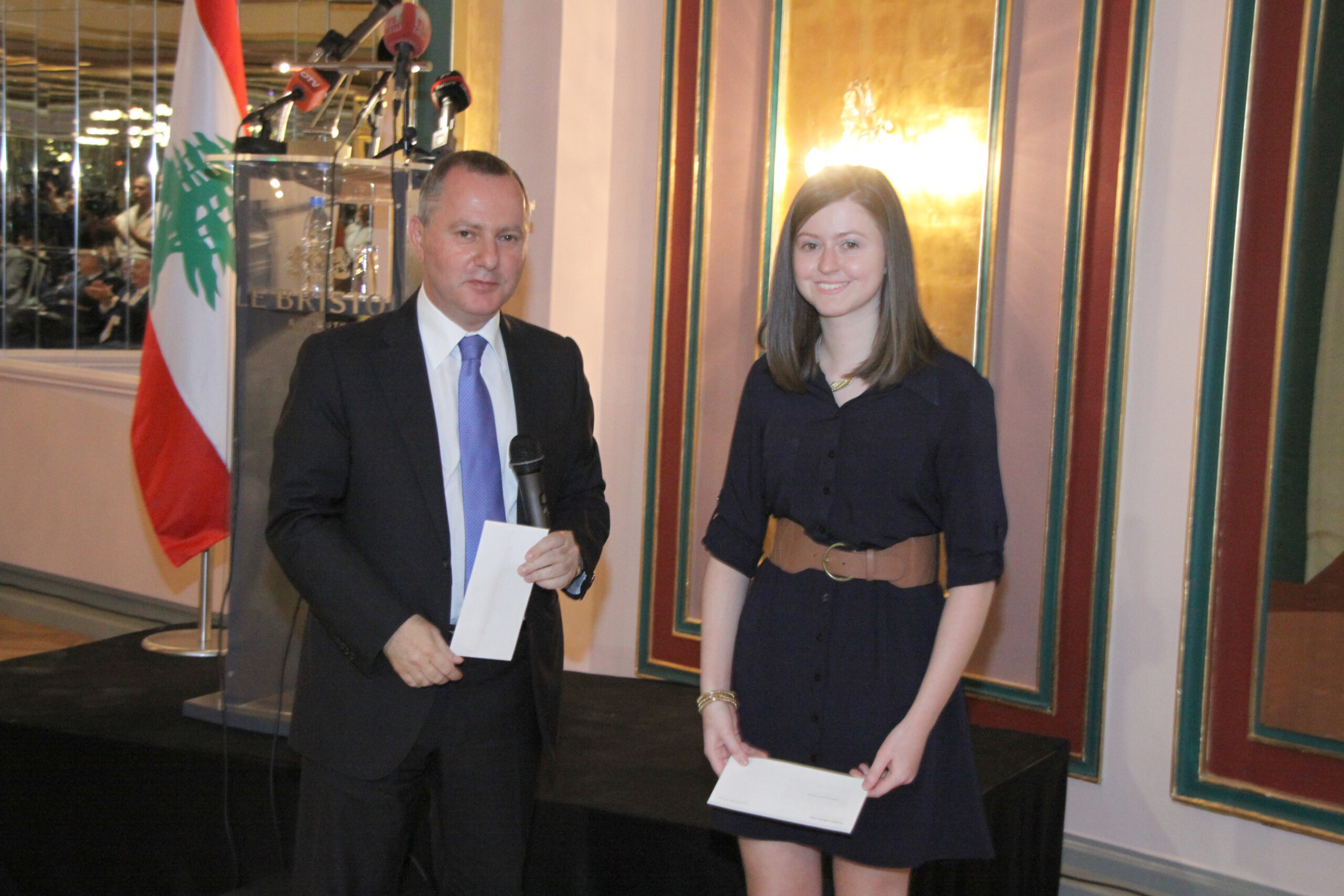 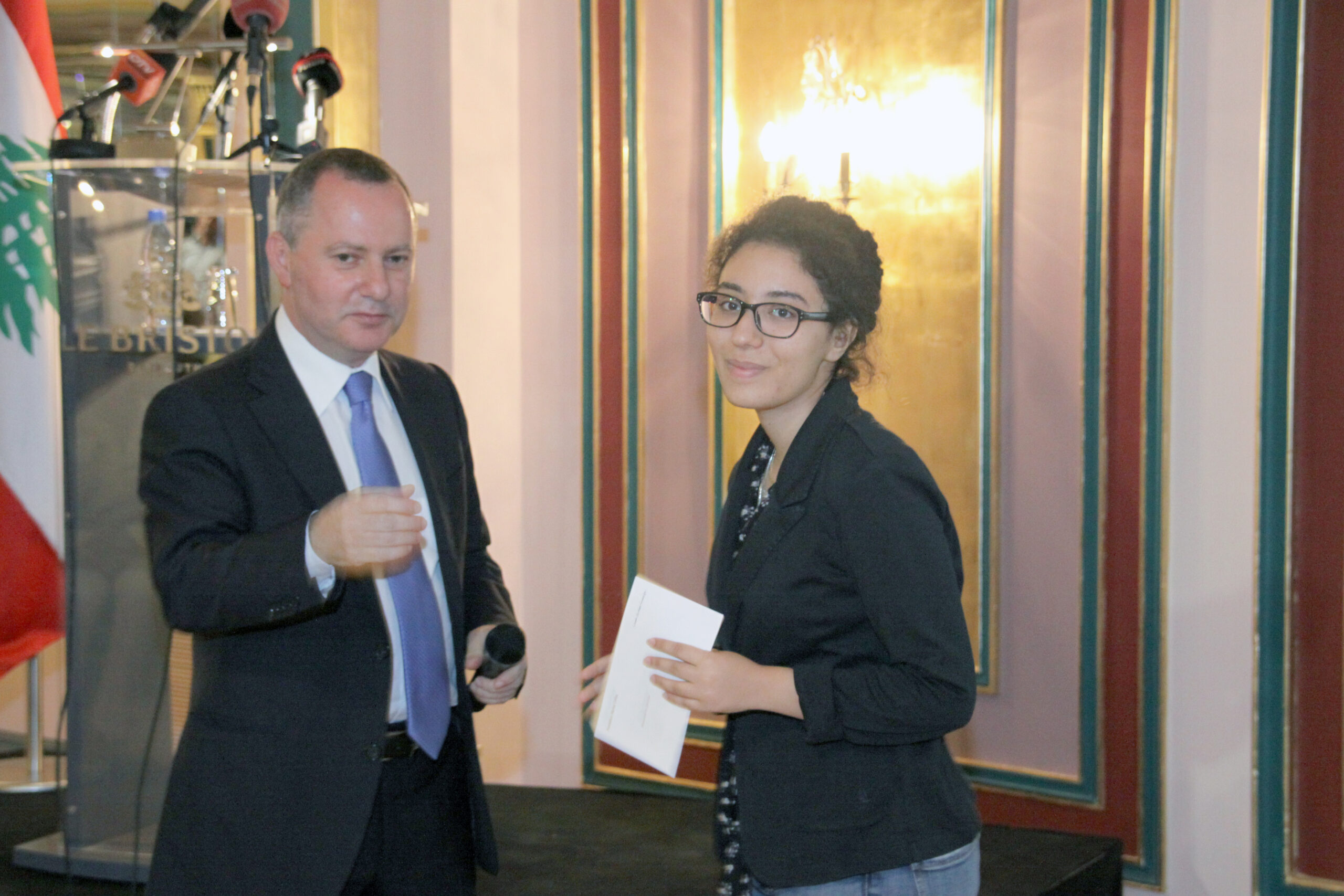 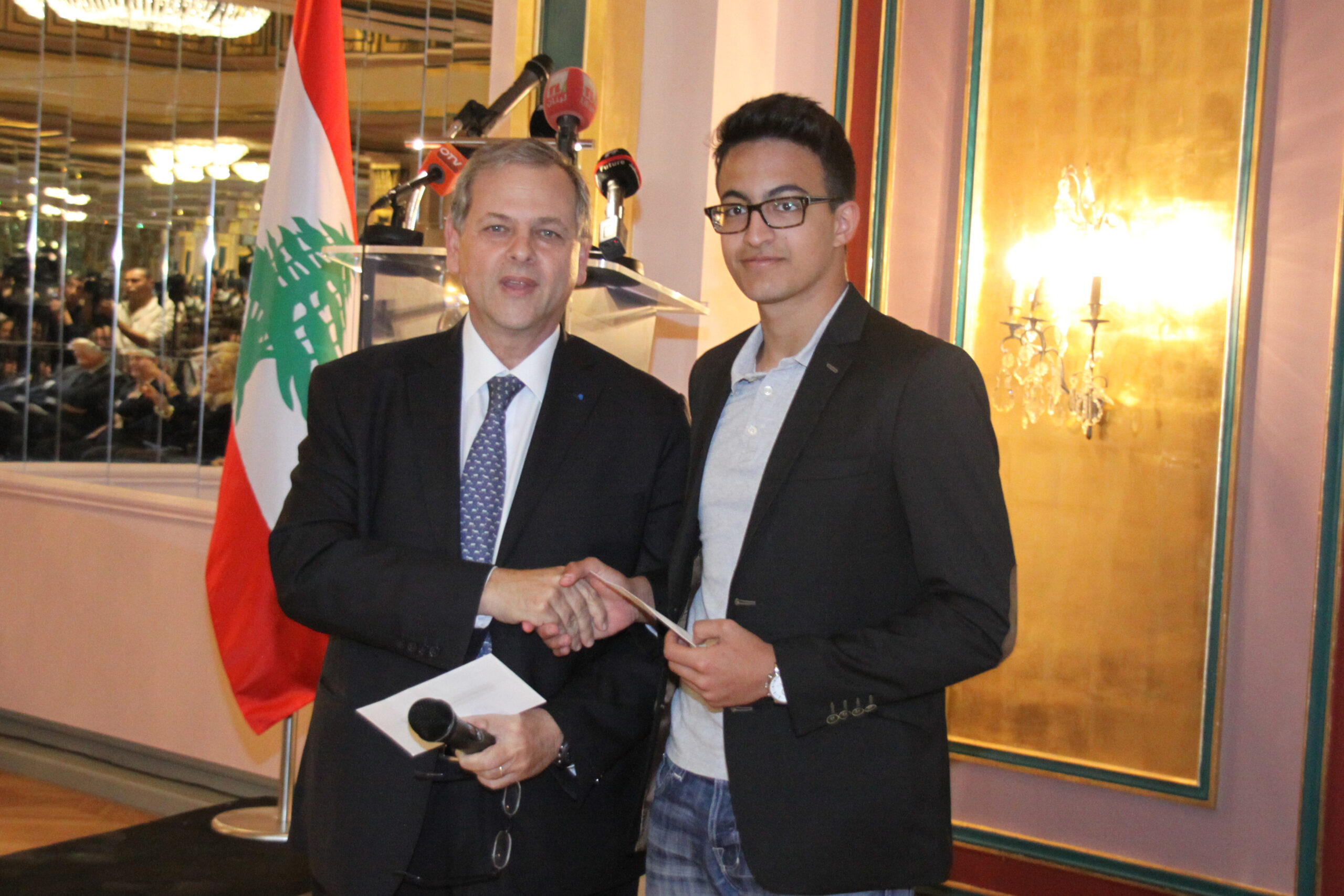 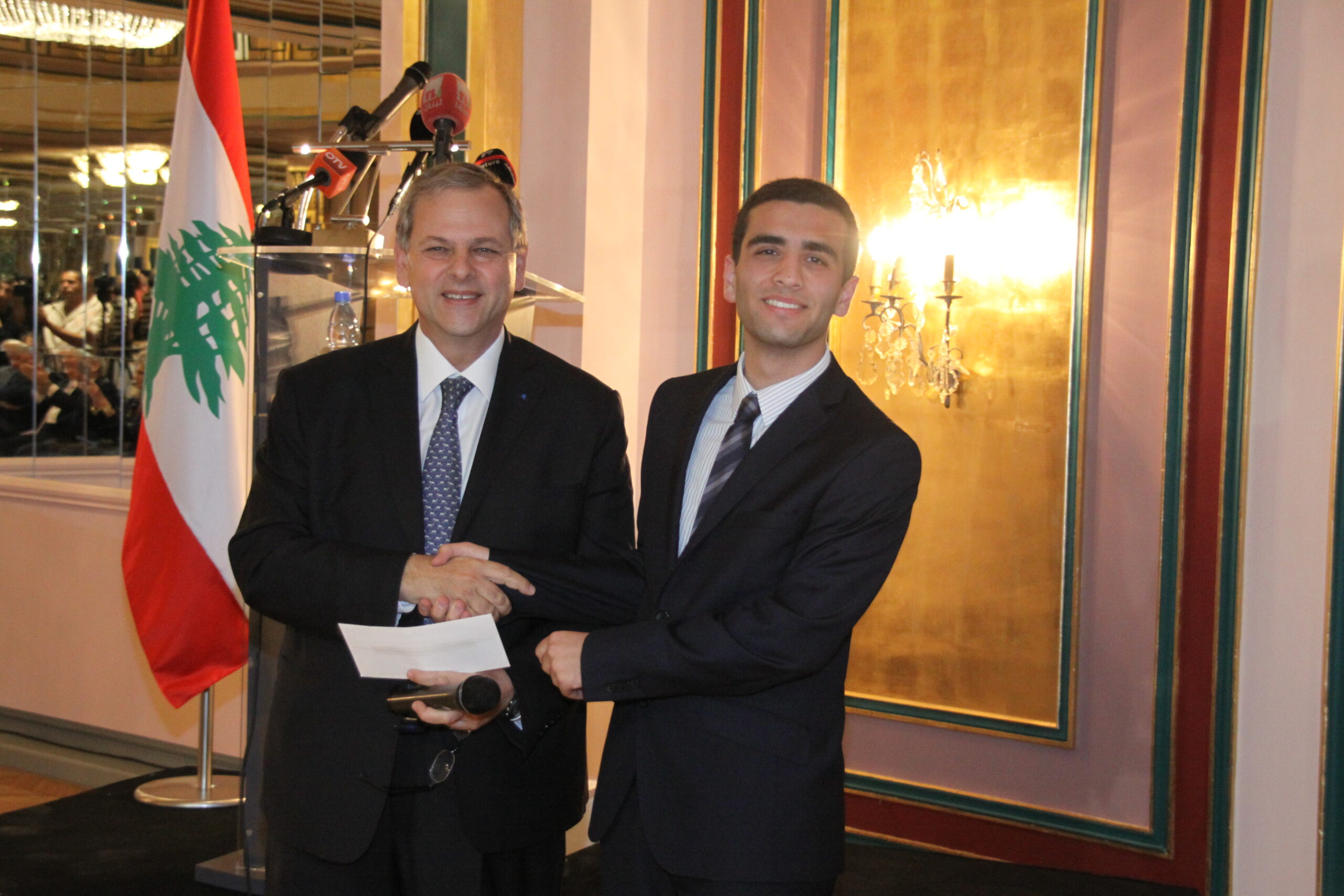 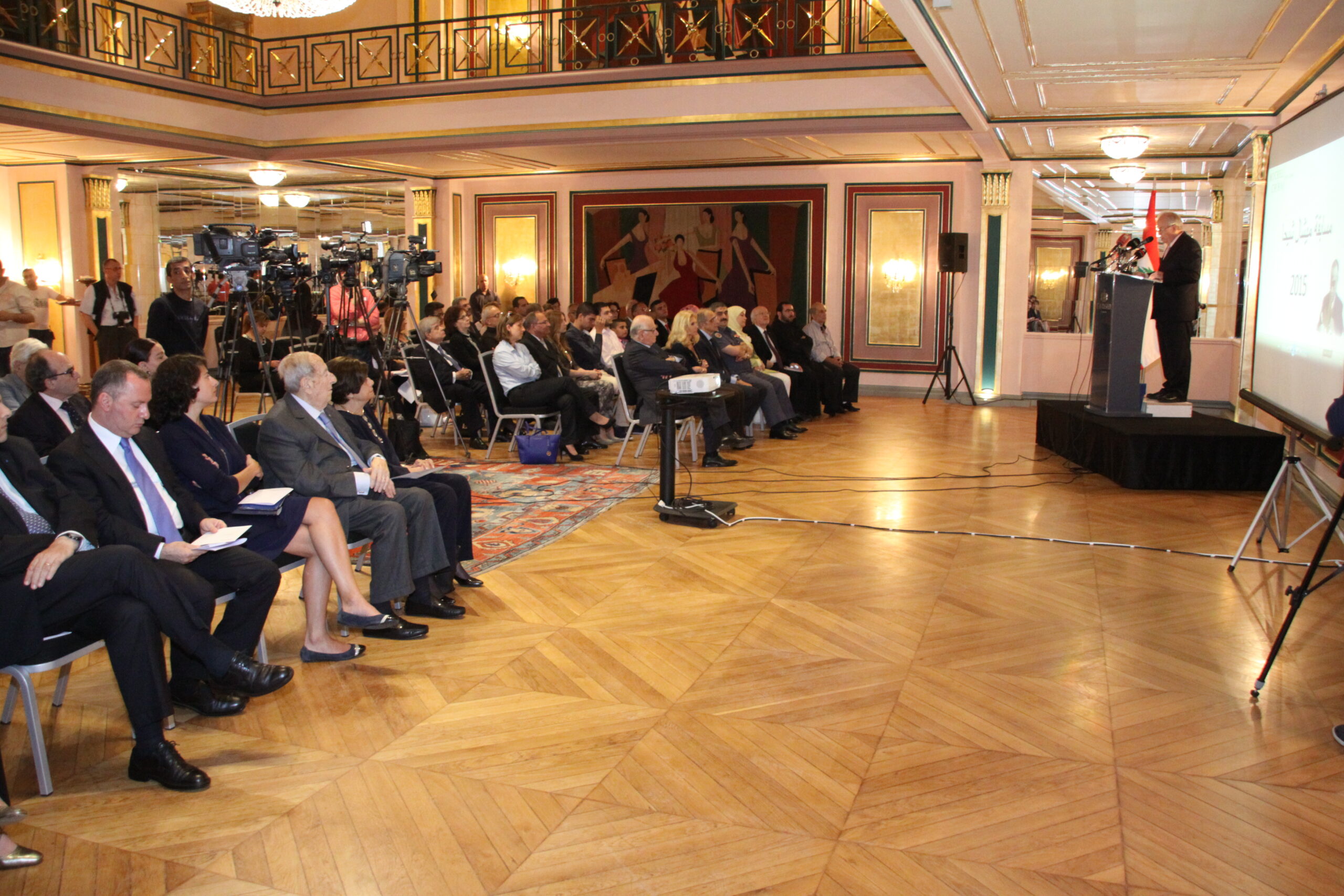 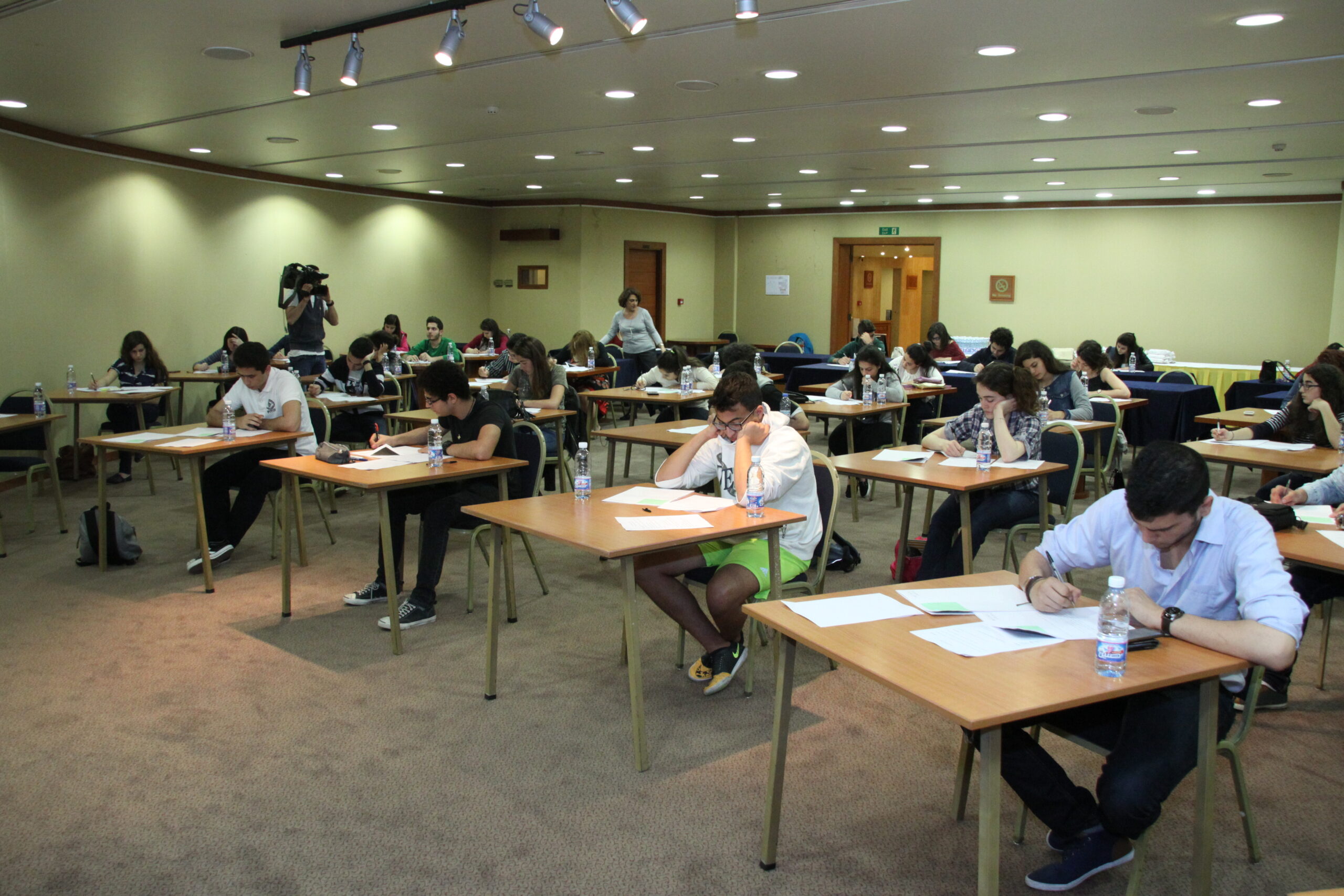 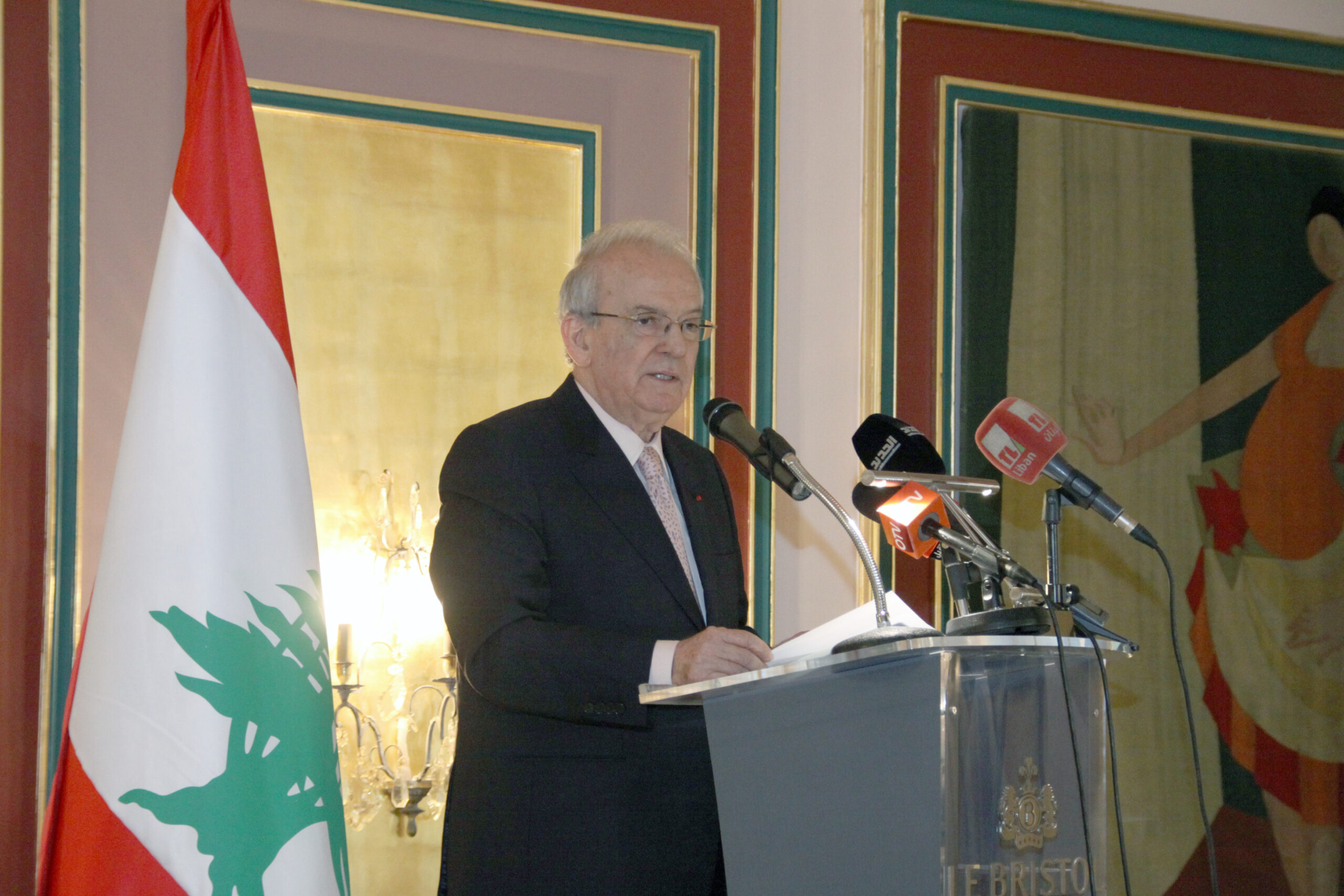 Back To All Writing Competitions
Since its creation in 1954, the Chiha Foundation's main mission has been to introduce Chiha's thoughts and writings.

The Michel Chiha Inter Scholar competition was held on March 28th, 2015. The schools participating are located in various parts of Lebanon, from Tripoli and Koura in the North to the Metn, to the Chouf, to the South and Beirut; the competition was intended for students in their last high school year.

The Michel Chiha Foundation has organized a ceremony at the Bristol Hotel Beirut, to award 6 prize-winners of the inter-scholar competition.

The interest shown by the participants encourages the Michel Chiha Foundation to continue this event in the following years. The next inter-scholar competition will be held on Saturday, March 19th, 2016. Eligible participants will be of both grade 11 (1ere) and grade 12 (Terminale) classes.