Member of the Organic Law Committee

The Paris Peace Conference opened on the 18th of January 1918. It ended with the redrawing of the map of Europe. One of the biggest challenges faced at the Peace Conference was the fate of the Ottoman Empire’s Levantine territories namely Syria, Lebanon, Palestine plus Iraq. Thus began a series of campaigns by interested parties hoping to obtain these territories for their own national advantage. In the end, a charter for a Mandate over Syria and Lebanon was granted to France by the League of Nations.

The first article of the Mandate stipulated, as a primary goal, the establishment of organic law for the governing of Lebanon and Syria. In 1925, earlier failed attempts at a peace treaty with Syrian nationalists spurred the newly appointed French High Commissioner, H. de Jouvenel, to announce his intention to grant liberal constitutions to Lebanon and the Alaouite region. In December 1925, Leon Cayla, the French Governor of Greater Lebanon called for a meeting of the Lebanese Council of Representatives to discuss the setting up of this system of organic law.

As a result, a special sub-committee was formed to thrash out the details before submitting their findings to the Council of Representatives. It consisted of twelve members and was known as the Constitution Committee. Chible Dammous was elected spokesman of the sub-committee and the president of the Council of Representatives, Moussa Nammour, was appointed its Chairman, bringing its total number to thirteen. They included:
Moussa Nammour, Chairman, Chible Dammous, Spokesman,  Members: Michel Chiha, Omar Daouk, Emir Fouad Arslane, Youssef Salem, Georges Zouein, Petro Trad, Roukos Abi-Nader, Soubhi Haidar, Abboud Abdel-Razzak, Georges Tabet and Youssef Al-Zein. 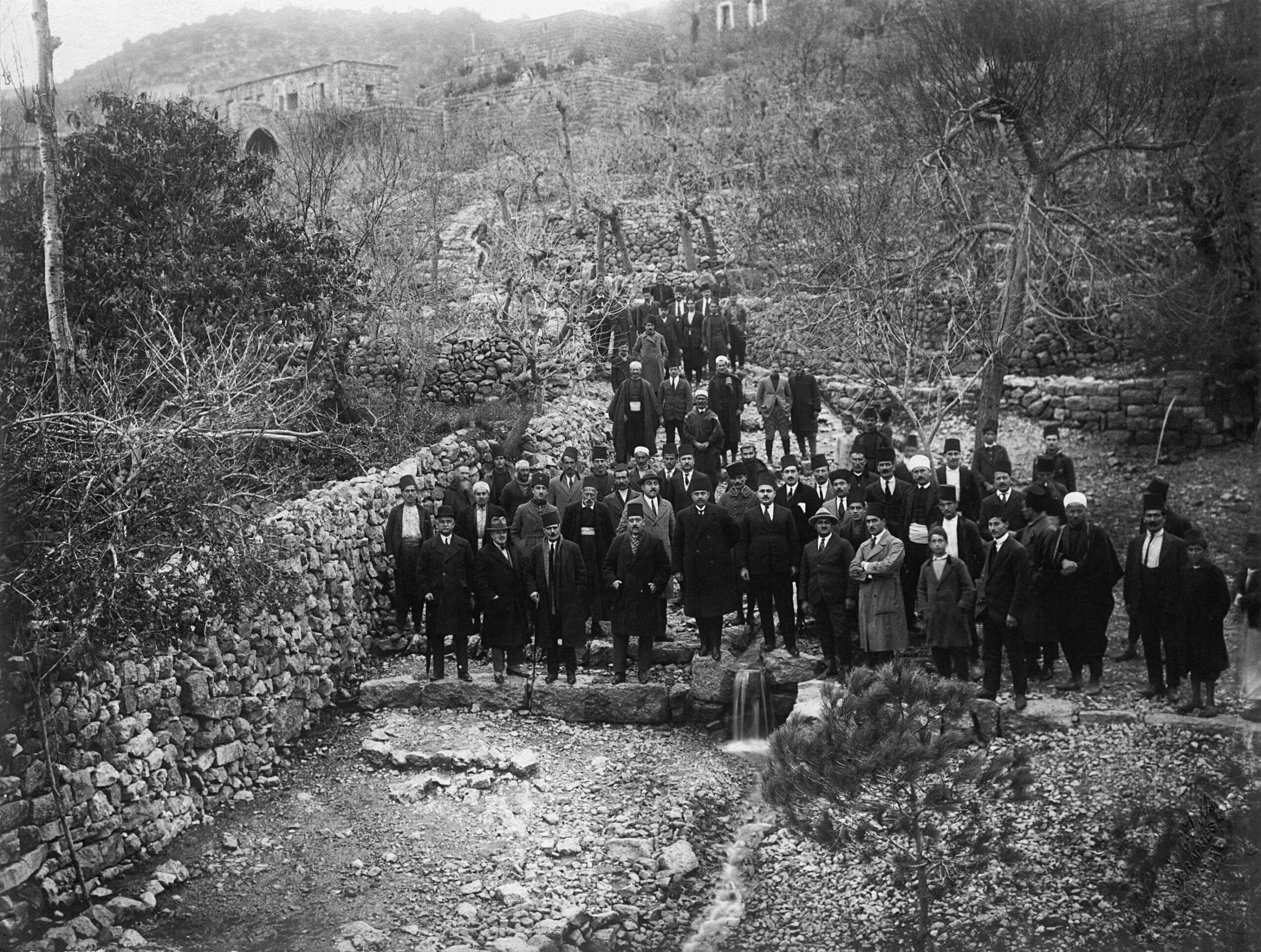 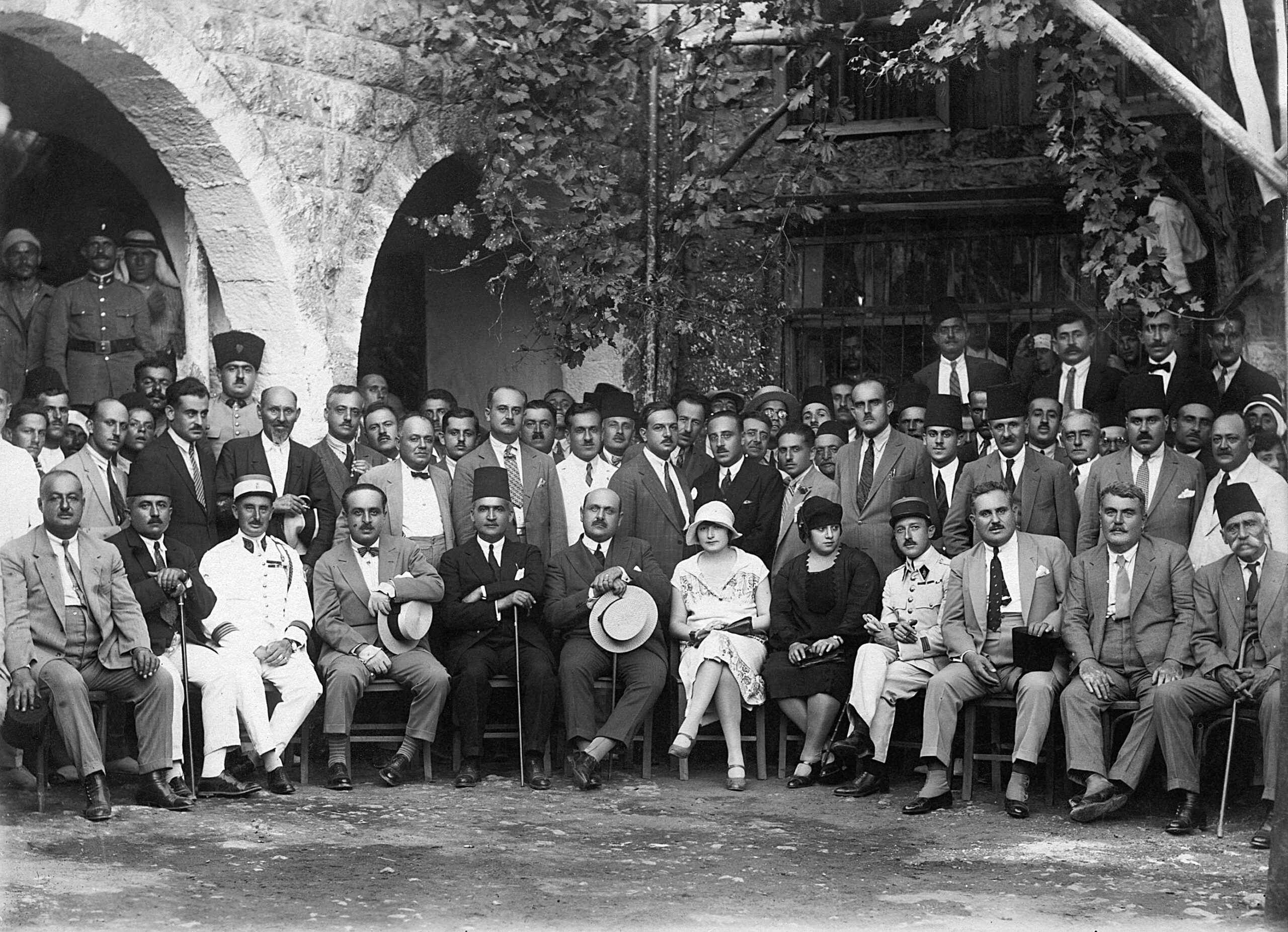 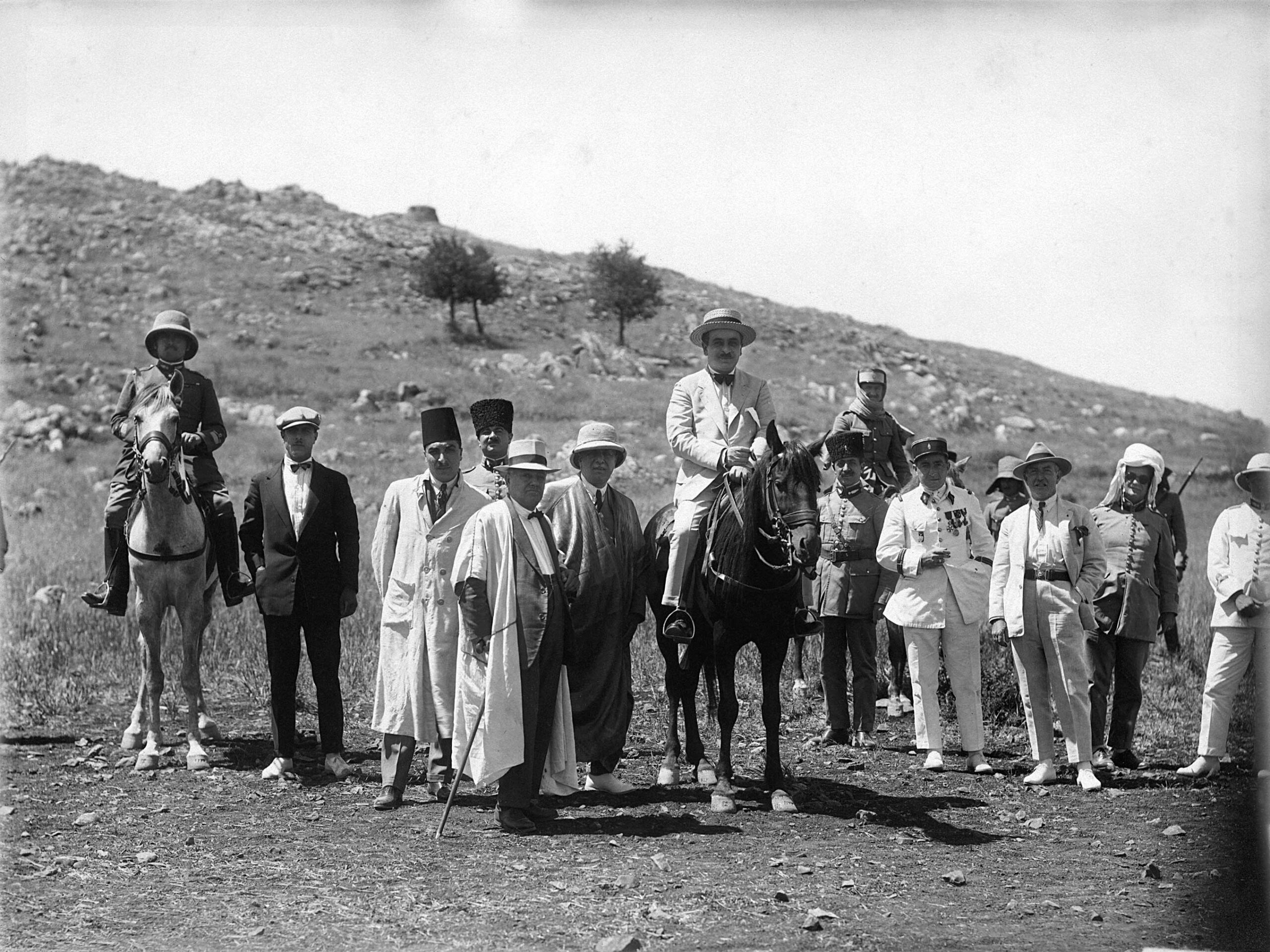 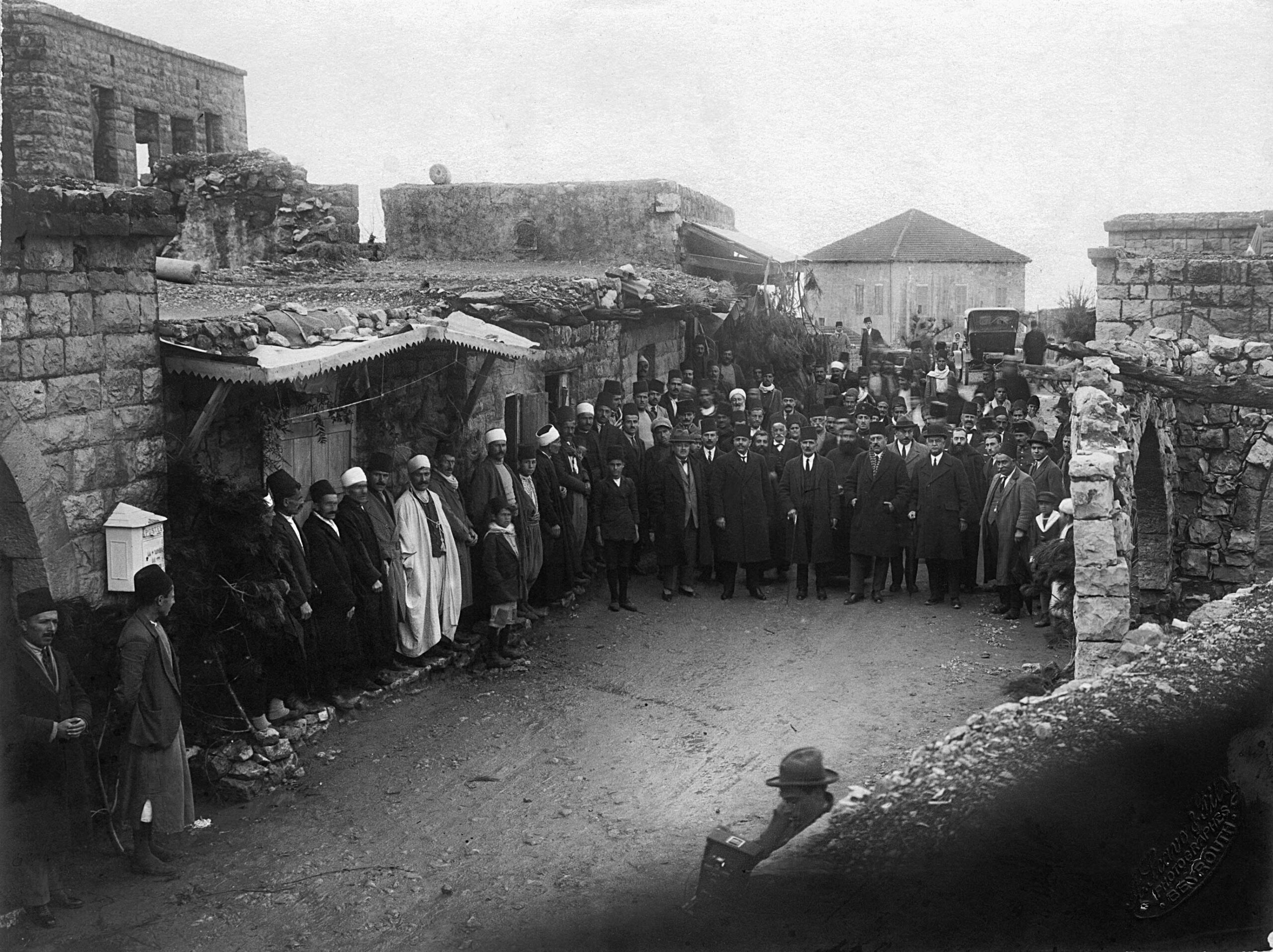 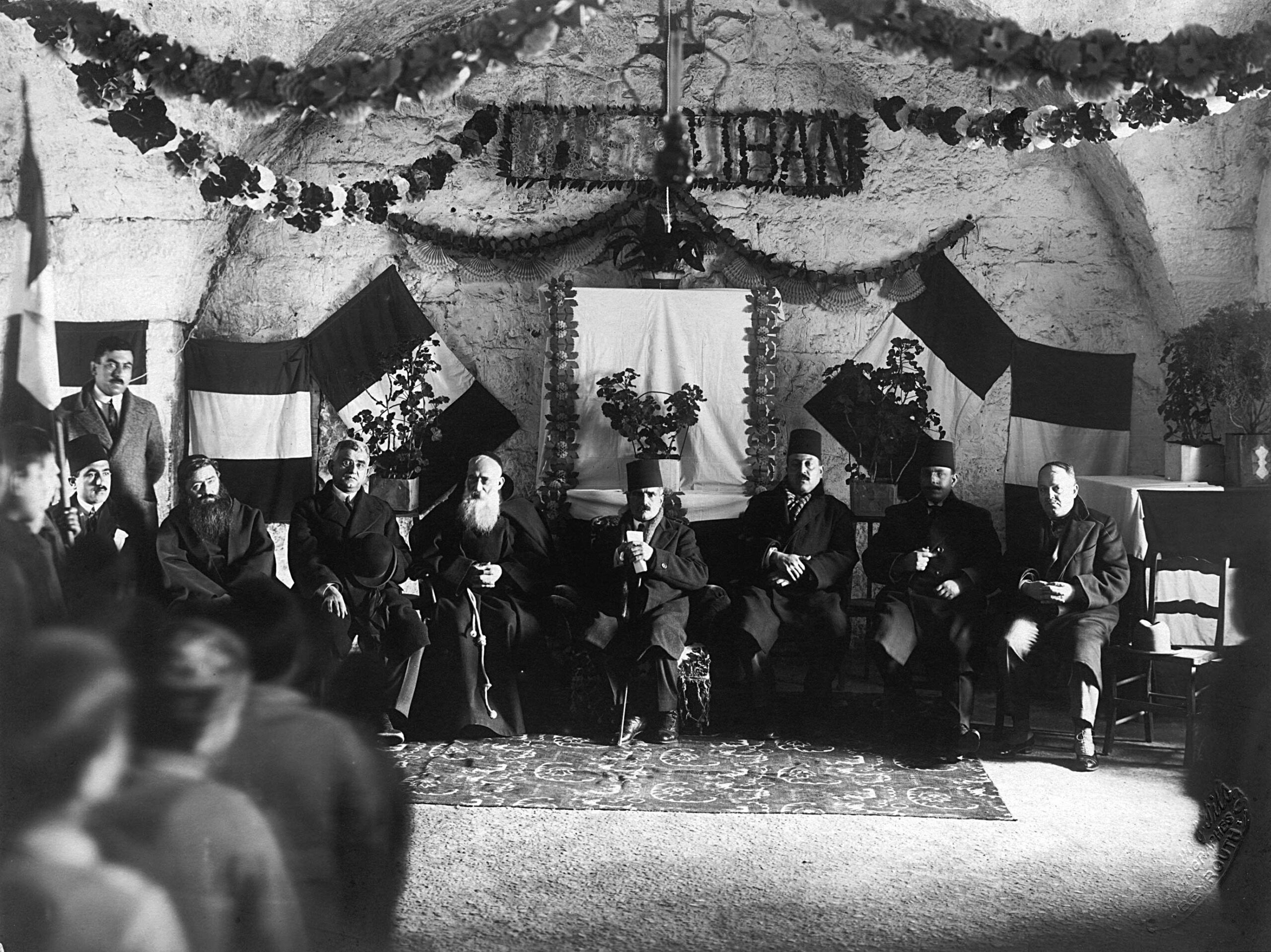 Next
03. Colleagues and Friends